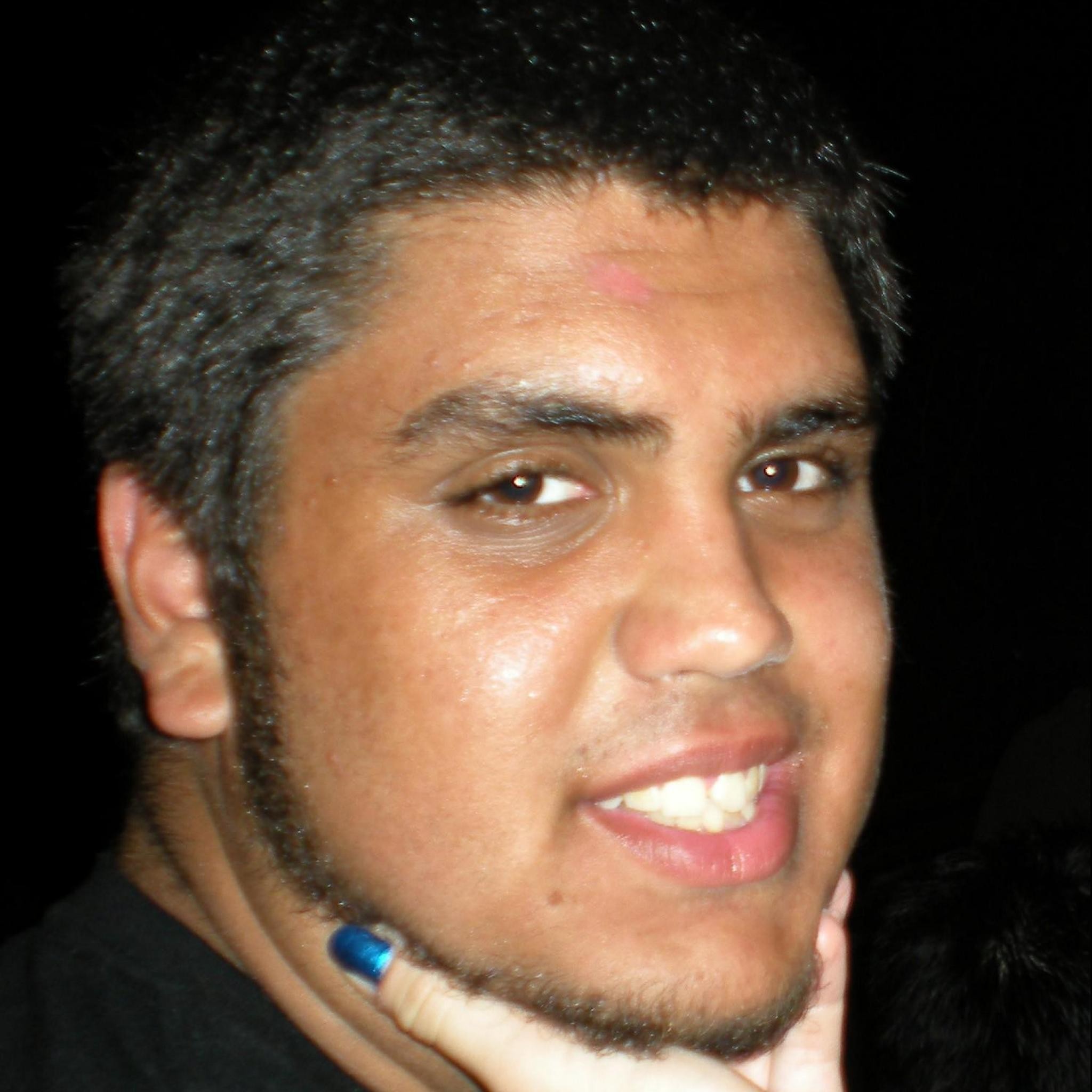 This is a high level overview on the branching model by Vincent Driessen which has been called GitFlow.

The point of master is to be production ready. This is the branch new team member will build to get familiar with the baseline. Ideally this branch is never broken.

The point of develop is to be the branch where all development will originate from. Feature and Release branches will be branching off develop. This is sometimes called the integration branch.

This a good place to run your nightly build within your Continious Integration environment.

The point of a feature/<issue_number or description> or feature-<issue_number or description> branch is isolate changes of a feature so a developer has a consistent baseline to work with. It is common practice to merge develop into your feature branch often to ensure your baseline will work with current changes. The feature branch will branch off develop and be merged back into develop when work is completed.

This is a good place to run builds on a push bases within your Continious Integration environment.

The point of a release/<version> or release-<version> branch is to prepare for a release. This is the branch where do your version bumping and any other code changes related to the release. This is also where your test team should start doing preliminary testing so that issues can be caught before the release is official. The release branch will branch off develop and be merged into master and the master will be merged into develop.

You May Also Enjoy

A basic guide for reviewing code and having your code reviewed. This is a living document, expect it to change and evolve overtime, check back for updates.

During my senior year at Purdue University I had the opportunity to work on a research project in which we as a team had to detect algorithms in assembly usi...

Engineering Projects In Community Service or better known as EPICS was created to provide innovative solutions for nonprofit organizations by university stud...

This is a research project I had the opportunity to work on for sometime. This project involved analyzing the TCP Keepalive (Request for Comments Here) and h...